In 1920 Minnesotans, along with the rest of the country, were plunged into what many called “The Great Experiment.” PROHIBITION. The manufacture, sale and transportation of alcohol was outlawed by the Volstead Act. Parents became bootleggers, kids smuggled illegal alcohol, and outlaws became celebrities. When Congress passed the Eighteenth Amendment, supporters believed it would create a better, stronger nation. Instead it began an era of lawlessness, when famous gangsters like Al Capone rose to fame. After an agreement between bootlegging gangsters and the police, St. Paul became a “gangster haven.” As gangsters grabbed the headlines, everyday Minnesotans quietly set up their own stills and speakeasies, producing the, what many considered, the best corn liquor inthe nation. Many Minnesotans were busted and went to jail, some at Leavenworth Penitentiary in Kansas. Why take the risk? When WWI ended many farmers found themselves in danger of losing their farms. Producing moonshine for sale was one way to avoid foreclosure. Desperate situations call for desperate acts. Meet the drys, wets, gangsters, flappers, lawmen and suffragists of America’s most colorful, complex constitutional hiccup in Minnesota’s Wild and Woolly Prohibition Days.

Program will be held in the City of Kenyon Council Chambers, same building as the library. This program is free and open to the public. 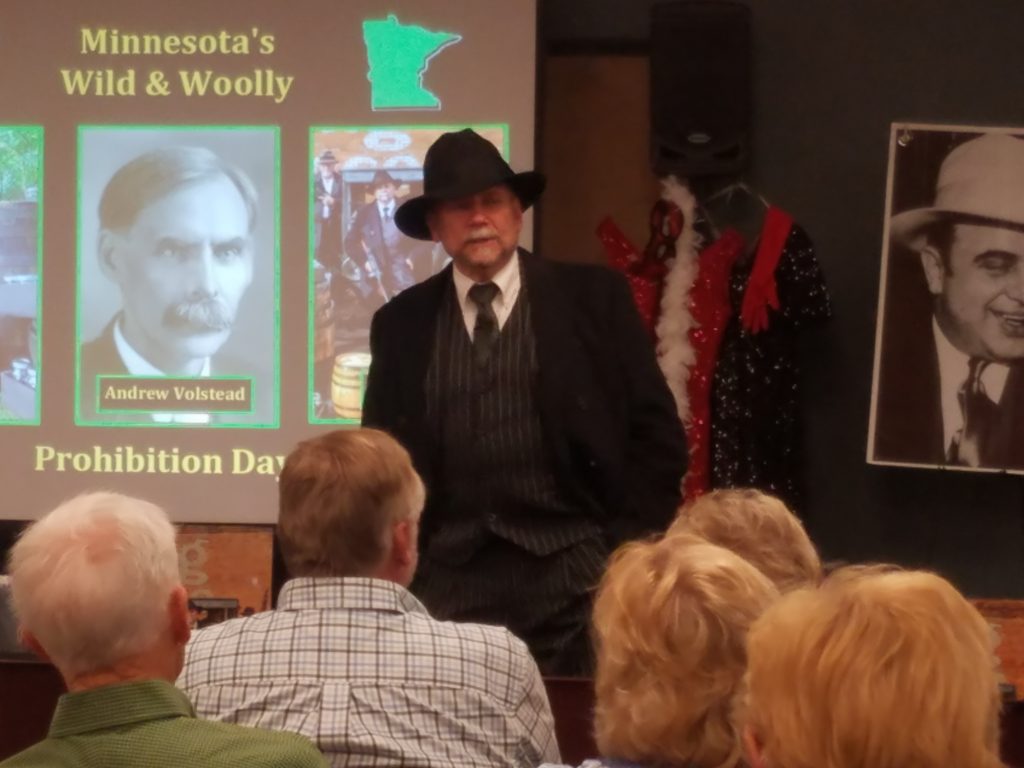 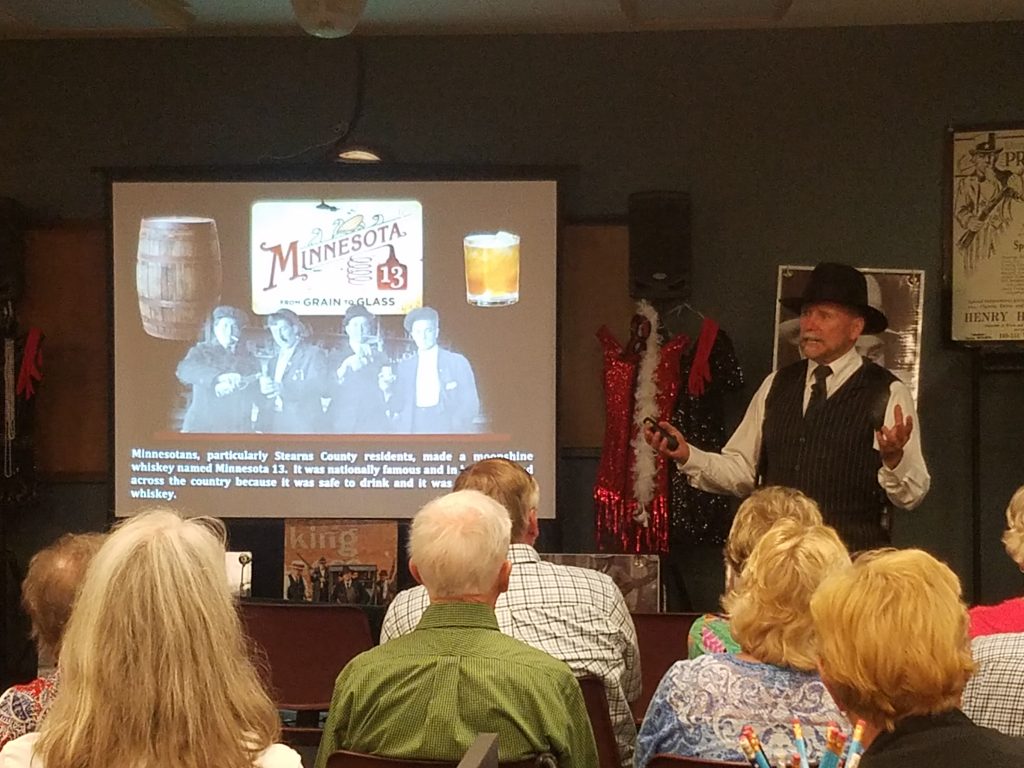 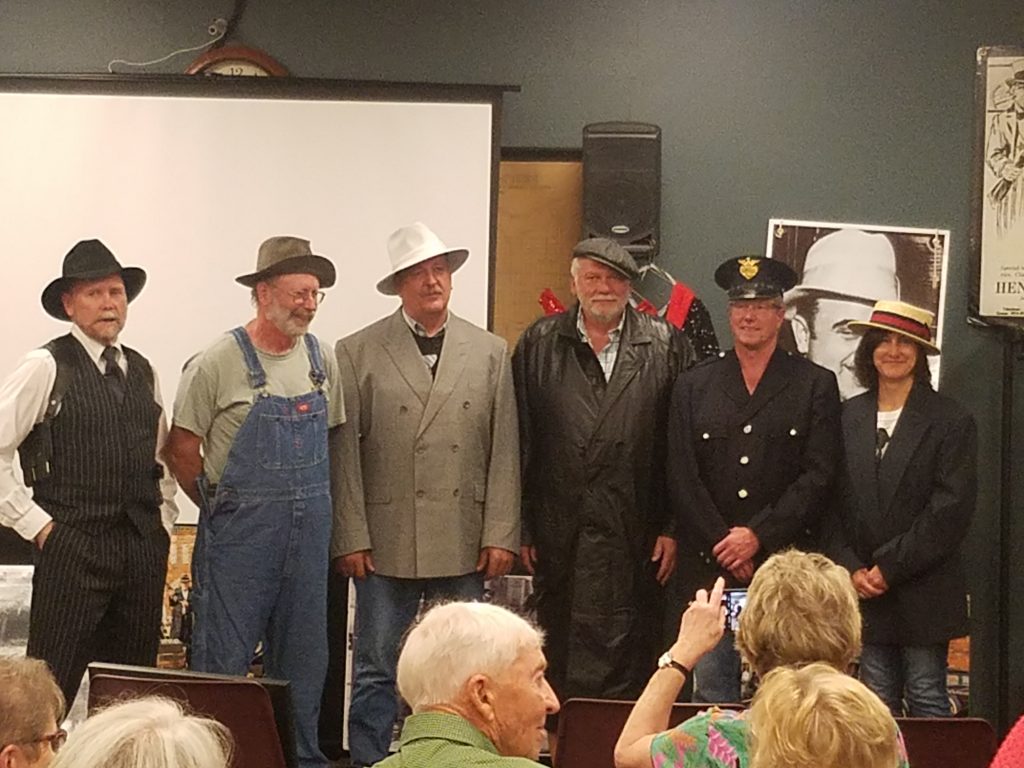 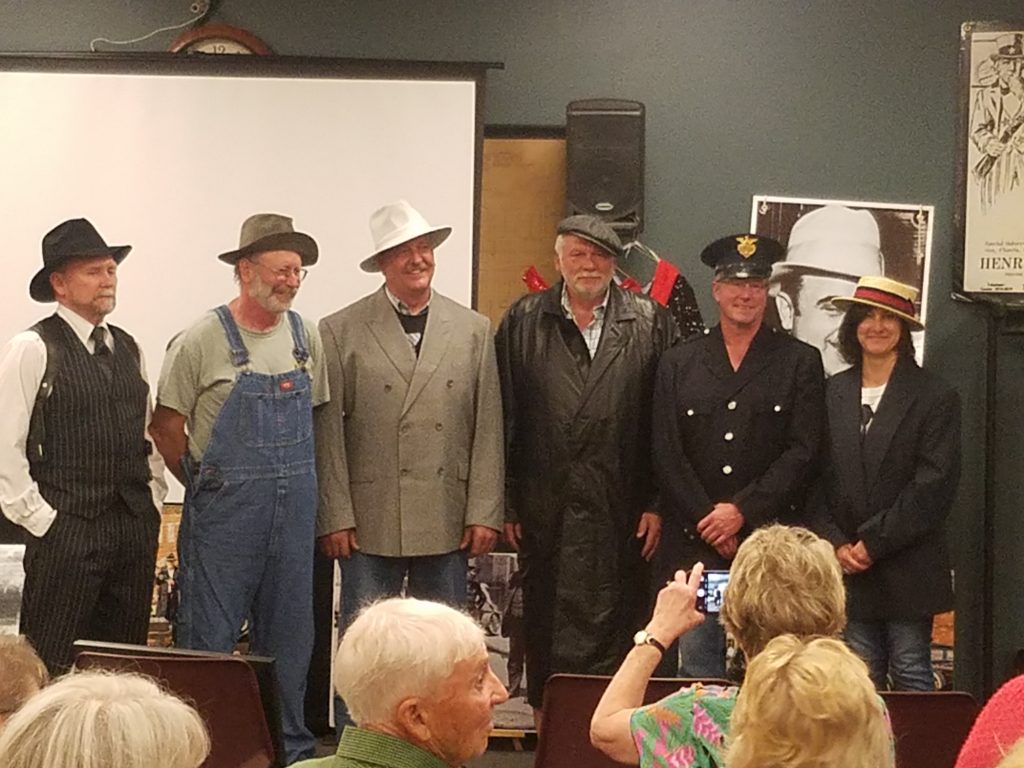 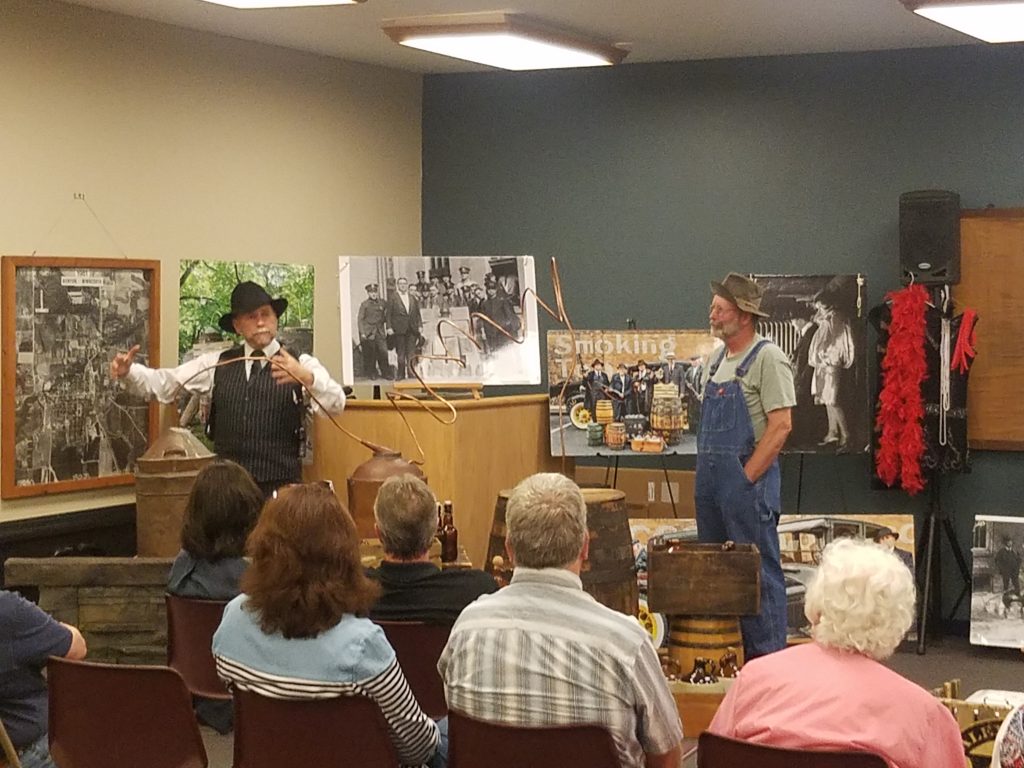 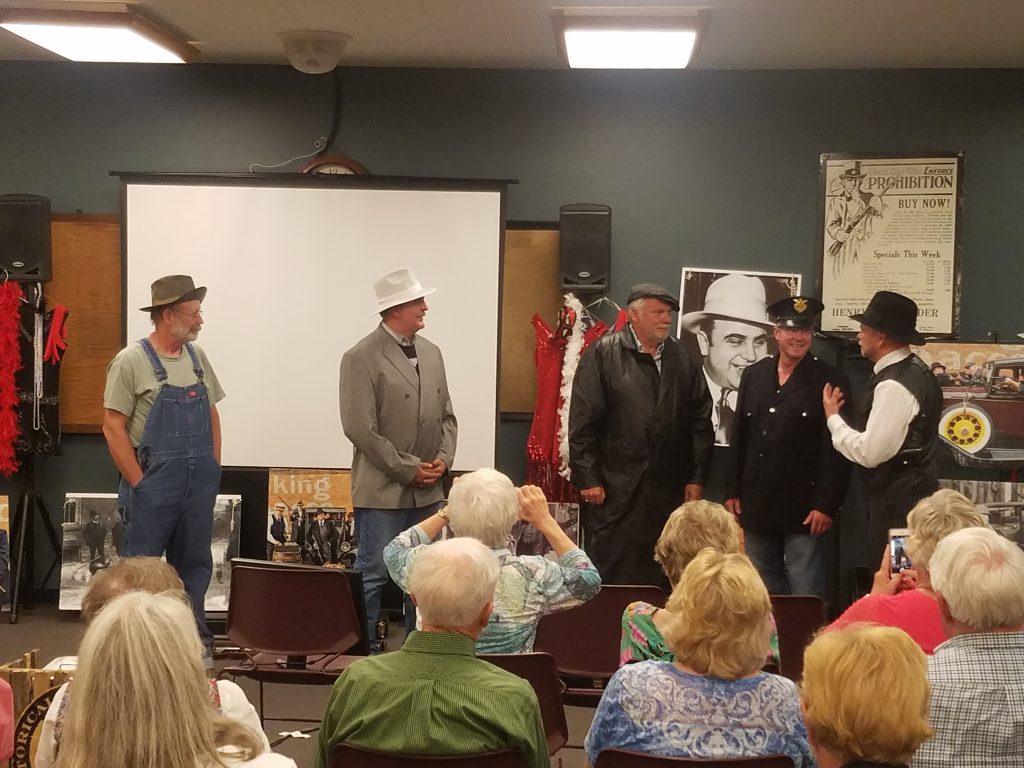 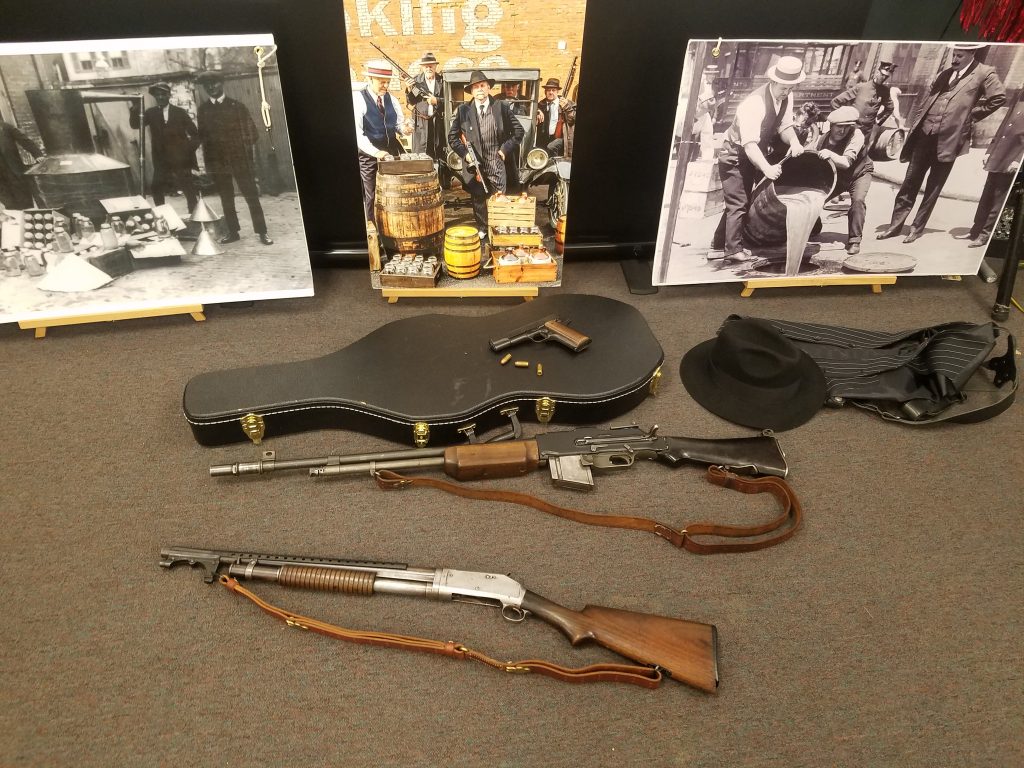 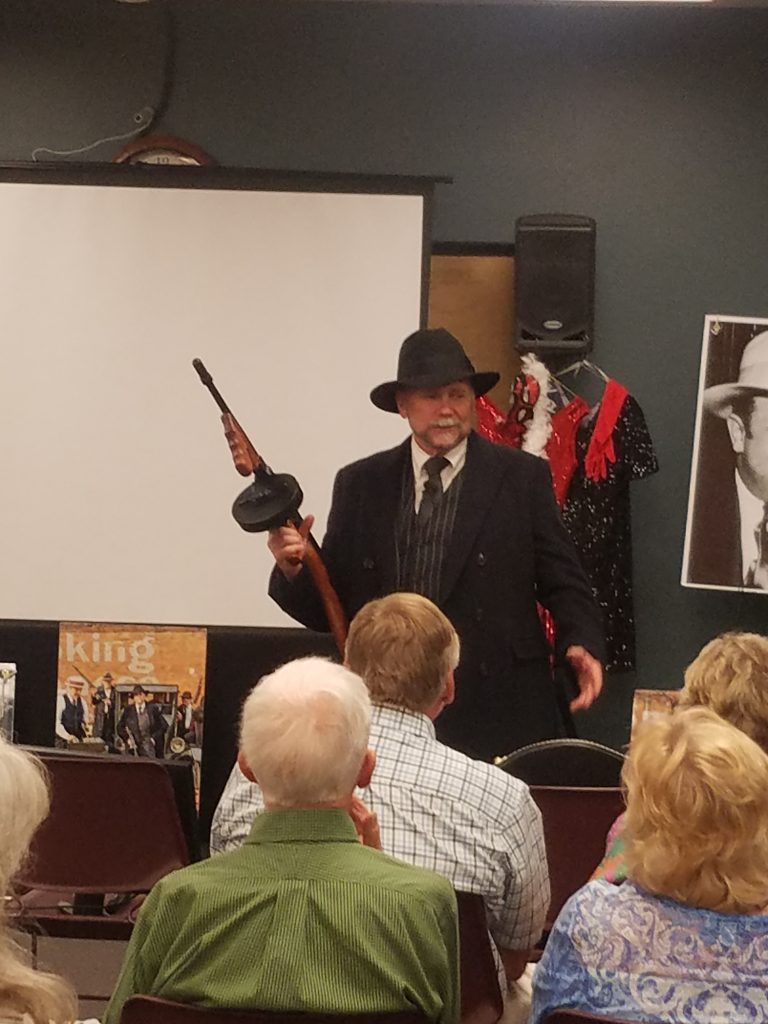